The car that gave John Lennon his ticket to ride is to go under the hammer. The Beatle bought his first ever vehicle, a 1965 Ferrari 330GT Coupé, on the day he passed his driving test.

The car was bought in the same month that The Beatles recorded “Ticket To Ride”, written primarily by Lennon, from the 1965 albumHelp!. The song, a number one in the UK, was also the third of the band’s six consecutive number one hits in the American charts.

The news that Lennon had passed his driving test made headlines across the country and within hours, the road outside the security gates of his Kentwood home in Weybridge, Surrey, were jammed with Maseratis, Aston Martins, and the Jaguar E-type, as luxury car dealerships – hungry for business – spotted an opportunity to secure a high-profile client.

The singer, by then a father to 22-month-old Julian by his first wife Cynthia, strolled out to inspect the cars and chose a right-hand drive Ferrari 330GT 2+2 Coupé finished in Azzuro blue paint, with a blue interior, priced at £6,500 (equivalent to just over £110,000 in today’s money).

Lennon used the car for three years until October 1967 and covered more than 20,000 miles in her.

“It is a wonderful commentary on the early excitement generated by Beatlemania that John Lennon didn’t even have to leave his house to buy his first car,” remarked Sholto Gilbertson, Senior Specialist in the Bonhams motor car department.

Source from the Independent. 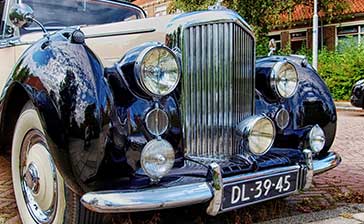 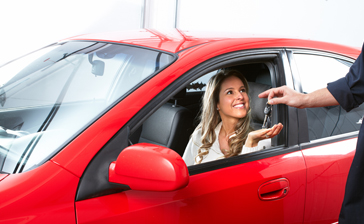 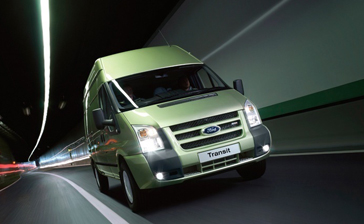 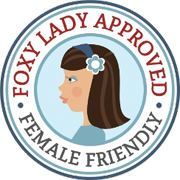 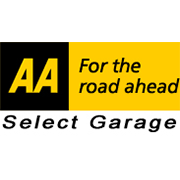 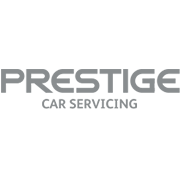 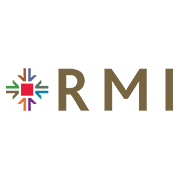 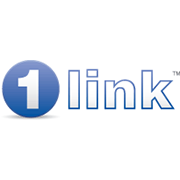 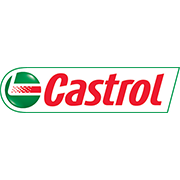 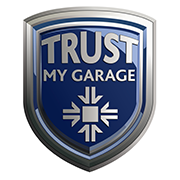